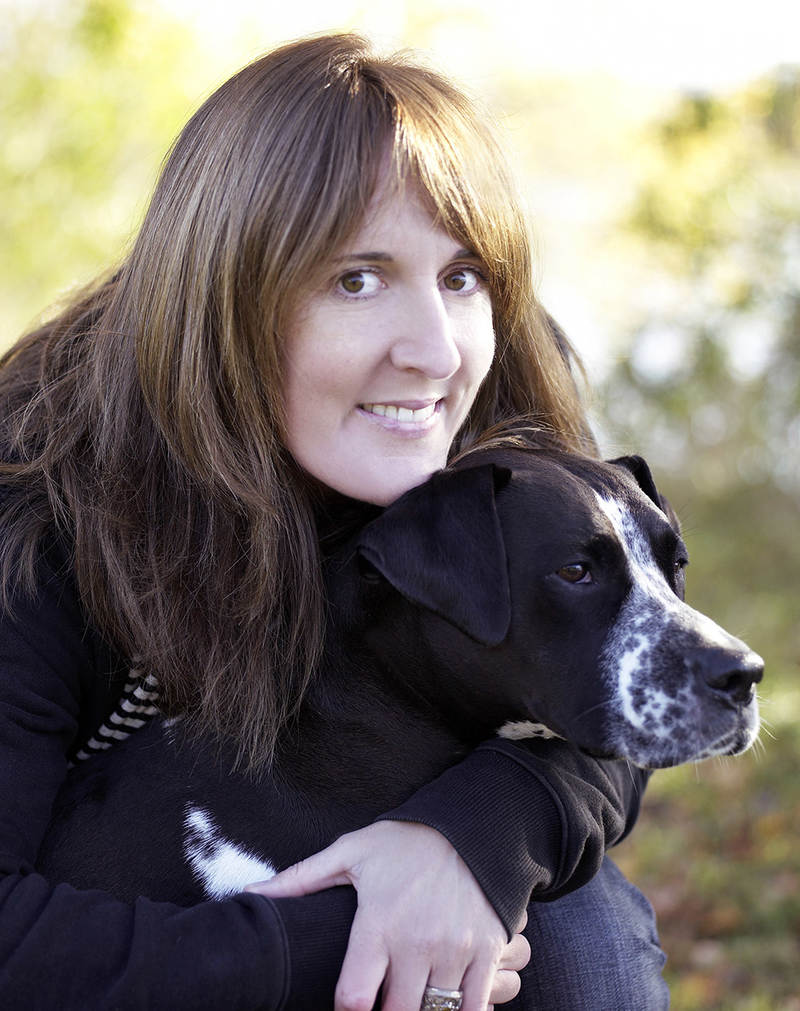 Rachael Hale McKenna’s images are touching, ethereal and warm, her unique viewpoint has made her one of the most popular animal photographers in the world today.

Born and raised in New Zealand, Rachael started her career in 1995 under her maiden name Rachael Hale. Her endearing images of animals have been published on greeting cards, calendars, posters and stationery around the world and have been published in numerous books. In 2007, Rachael made the decision to leave the internationally successful 'Rachael Hale' brand behind and start afresh.

In 2009, newly married and pregnant, Rachael embarked on a new adventure and a new life in France. Along with the move also came the decision to start publishing under her newly married name of Rachael McKenna. The past four years have been dedicated to creating images for her recent books The French Cat, The French Dog, Lunch in Provence and her latest book The New York Dog, which is due for release in March 2014.