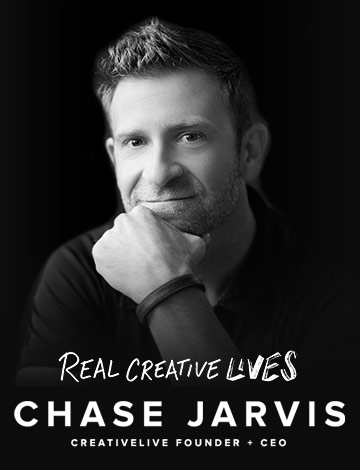 The young man who seemed to have it all — a scholarship,
a spot on the olympic development soccer team, and graduate school calling —
did the last thing anybody could have expected: he left it all behind.

From an early age, Chase Jarvis learned to rely on his imagination. Growing up in a middle-class household, he couldn’t count on a surplus of fancy toys or video games to flex his creative muscles for him. He had to make do with his own forms of entertainment — even if it meant playing the role of artist, director, cinematographer, and marketer while still in elementary school. 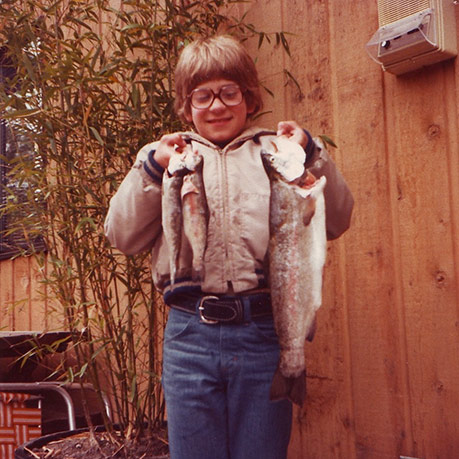 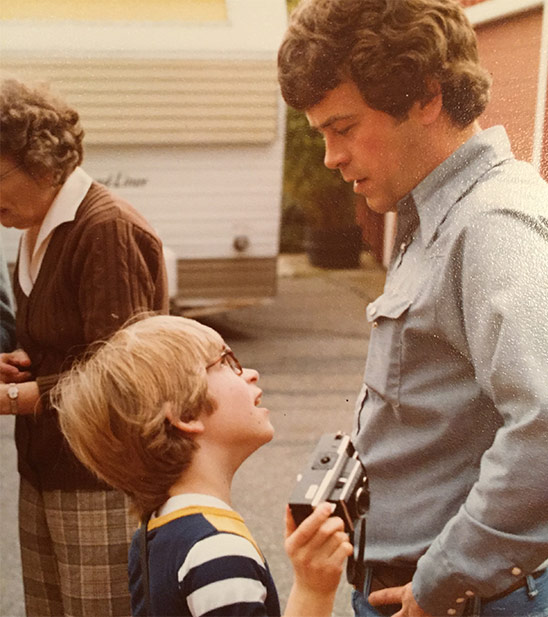 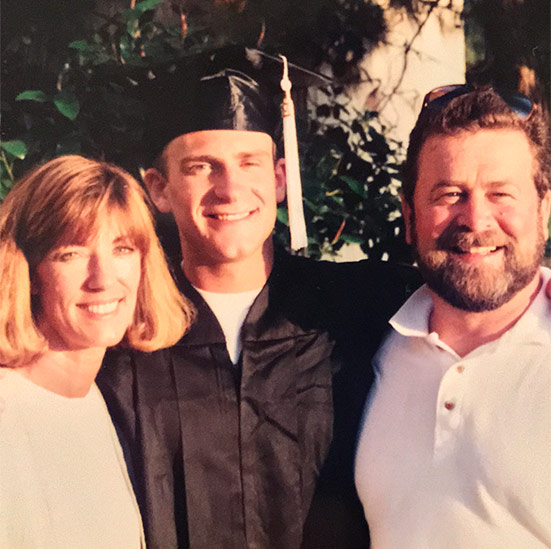 When Chase turned seven, he rallied the neighborhood kids together to make a short film. “We washed cars so we could buy some Super 8 film and shot six-minutes of this...ahem...silent thriller Sons of Zorro,” he recalls. “We posted flyers around the block, sold candy bars, and charged admission.” Their efforts ended up attracting a small crowd of parents and friends. Maybe even more important than selling out the basement screening, Chase laid out a blueprint for a life defined by creativity...and no small amount of resourcefulness.

But little did Chase know he still had a ways to go before he realized his life’s calling. Between the Sons of Zorro premiere and his founding of CreativeLive, decades passed in which he struggled to balance his passion for sports with his innate drive for self expression and a desire to make and share art with the world.

Chase attended college on a soccer scholarship and dove into his academics with the plan of securing a spot at a prestigious medical school during his senior year. One week before his college graduation, however, his grandfather suddenly passed away due to a heart attack, leaving behind a small collection of cameras and lenses for his grandson to inherit. It wasn’t much on face value, but it was enough to refocus Chase’s grief toward a creative pursuit that would dramatically alter his life’s path.

But, the young man who seemed to have it all — a scholarship, a spot on the olympic development soccer team, and graduate school calling — did the last thing anybody could have expected: he left it all behind. Chase found his way to Europe for an extended backpacking trip with his then-girlfriend (now-wife) Kate. He brought his grandfather’s cameras, gradually teaching himself the basics of photography while capturing the stunning natural landscapes that surrounded him. The Swiss alps and Greek beaches became his backdrops, and his subject was always Kate.

All these things together — my grandfather’s cameras, the freedom of graduating college and going on an adventure,” he recalls, “it was just this perfect alchemy that truly kicked off the biggest growth-phase as an artist that I had ever experienced.” 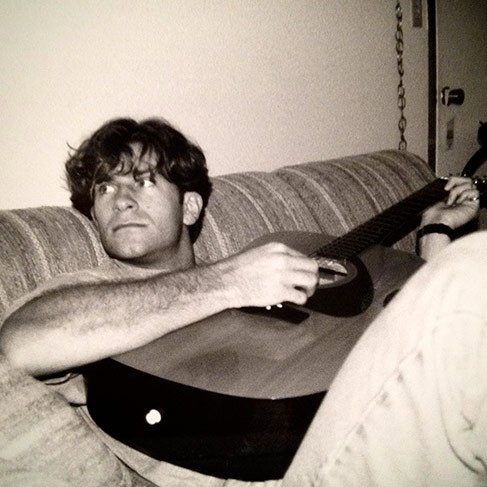 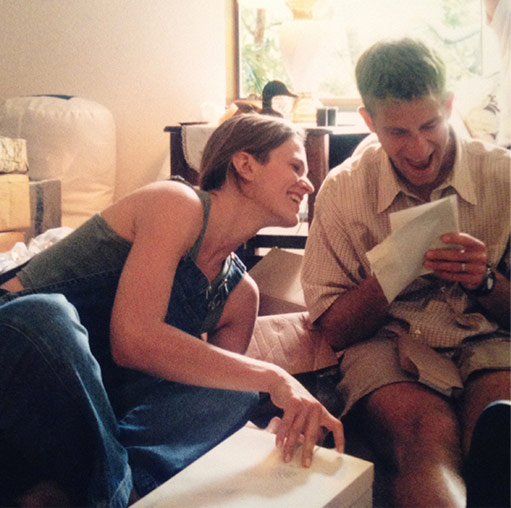 Upon returning from Europe, Chase and Kate packed their belongings into a car and drove to Colorado, living off of their barebones earnings from waiting tables and working in a snowboard shop. “My early memories of that time are just having way more time than money,” he remembers. His biggest worry? “Choosing what photographs to take very, very carefully, because it was expensive.” In certain instances, Chase turned to extreme measures to save a dime -- he recalls sneaking into the local community college darkroom to develop photos. “It wasn’t my proudest moment, but I share that in order to make the point that I was willing to go to great lengths to create and share my images.”

It was during this time that Chase first earned money for his photography. He had snapped a photo of a sponsored skier exploding through a patch of powder, and it turned out to be better than the best effort by the region’s professional photographers. His payment ($500 and a pair of the next season’s skis) hardly made him rich, but it did open up a new and unexpected door.

“I saw for the first time that this could be a thing — it could be my thing,”
Chase recalls. By the time he returned to Seattle, he was all in.

This artistic and professional revelation happened to coincide with the dawn of the 21st century and the emergence of social media. Photo and video sharing platforms were just around the corner. Chase noted a shared desire for community — for connection and learning — and so he got to work.

It started with a question Chase posed to himself in 2005: “What if I could step out of the way and leverage technology to connect my community — from up and comers to the top creators and entrepreneurs in the world — with this super-hungry, passionate, online audience of creatives?” Five years later, in 2010, CreativeLive was born. 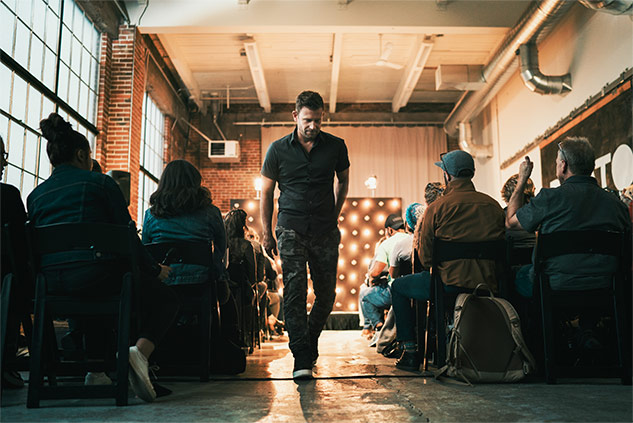 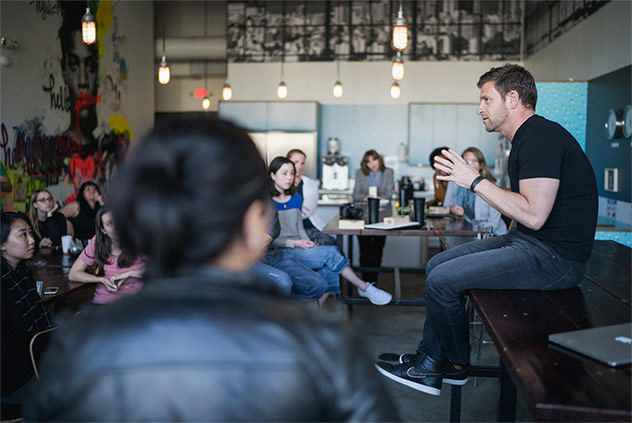 On launch, CreativeLive focused on one major idea: a fresh approach to education. Anyone interested in learning could have access to visionaries, leaders, and professionals within the area of expertise they wanted to learn. Today, CreativeLive boasts 1500+ curated classes, 650+ world-class instructors, and more than 10 million students.

But the road wasn’t always so simple, and the path to building a successful business was lined with challenges and numerous pitfalls.

“I remember a list on this whiteboard,” says Chase. “It said, ‘Shit that is sure to break on launch,’ and it was a pretty long list of things like, ‘The cameras are going to fail. The live internet feed, the blah-blah-blah ... So there was plenty of fear, but the overwhelming anticipation [was that] of what was possible.’”

The what-ifs, hiccups and roadblocks didn’t stop him and a scrappy team of friends and volunteers. On the contrary, they emboldened him.

It makes sense, as anyone who has met Chase can attest to the fact that boldness is his defining quality. His personal mantra excludes any traces of cynicism, and his pursuits are pure in both focus and intent.

The photographer and creator that Chase is today stems from a journey of looking beyond expectations. Whether turning his back on a life that was expected of him or embracing failure as life’s greatest teacher, Chase lives with a sort of resilient optimism that’s not only inspirational, but downright contagious.

Join the 100,000+ people who are watching the free video series highlighting conversations and interviews with 30 of the brightest minds of our time. 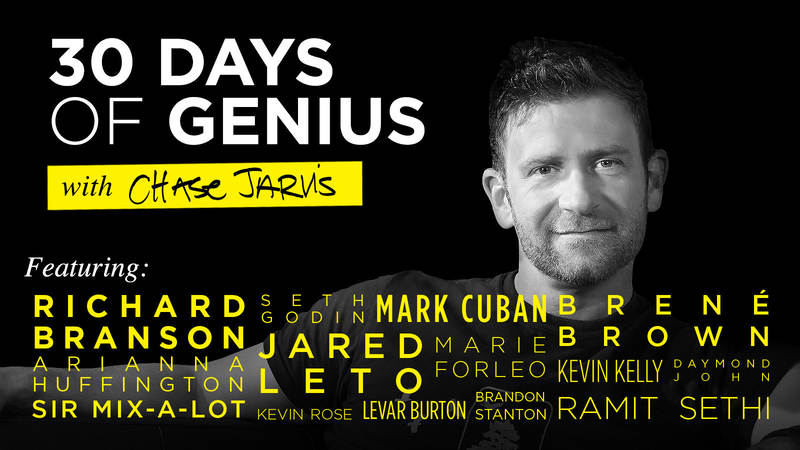 Chase has only taught one class at CreativeLive and it's all about the art of mobile photography.

Check Out The Class 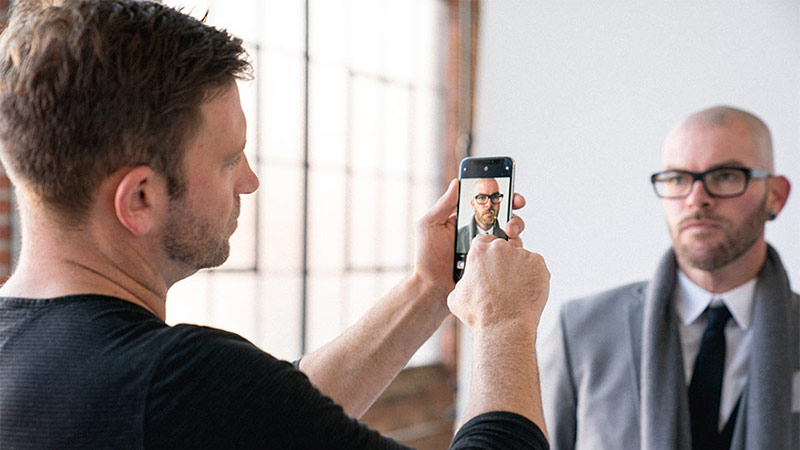