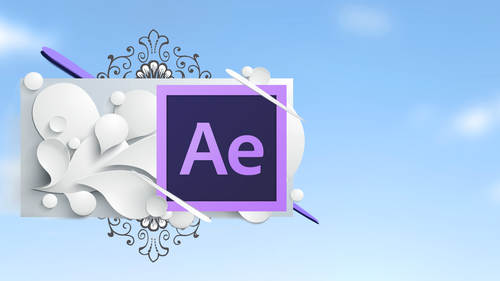 One of the questions a little bit from earlier was high from colombia to mark hey mark wants to know how text can follow a moving object or subject with the same tracking would you ever like what the golden gate bridge is able? Are you able to put text along with the horse and have that move along? Of course if it can be tracked you contract something with it okay? And I could show an example of that we can we can try that actually, if we have time here let's take a couple more questions and then since we do have some time in this segment I can go back to that and actually will duel alive let's see if we can do it kind of thing I love those challenges. All right? We have kind of a photography question here this is from, uh shot stock picks who says is it a good idea to use longer exposures in time lapse by using a neutral density filter and smaller aperture most definitely especially shooting with professional equipment the gopro is kind of like here's your little camera and it does it...