Lesson 22 from: Build A Stand-Out Business 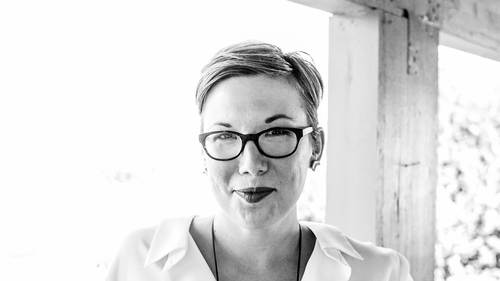 Lesson 22 from: Build A Stand-Out Business

22. Creating Email that Stands out & Sells with Julie Gora from MailChimp

All right, welcome back. We have got a killer lesson for you guys. This one is going to be super special, but first, let's, take a look at what our goal is for this lesson. It's to create email marketing your customers. Look forward, tio, do you think you could get it so that your customers actually look forward to your email, maybe miss it when it's not there? That is our goal, but first, let's, look at where we've been. So in the previous lesson, we talked about how a vibrant community helps your business to stand out, and that your email list is a great way to think about your community, and that a welcome gift is a great way to get all the right people into your email community. Now we're going to figure out what to do with them when they're there. Ok, but first let's recap what we did in session four, so in session for you audited your website to create a plan to incorporate what makes your business stand out. You wrote a stand out business bio, you created sales messages that hel...