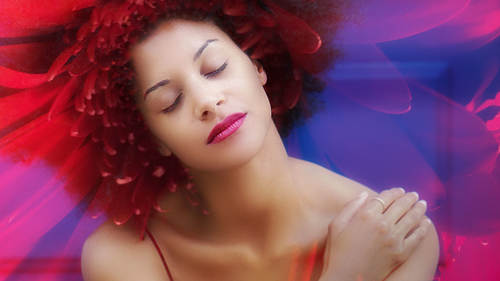 When it comes to things like the pen tool, that is a whole class of its own. 'Cause that could take whatever. And as you've noticed, I haven't needed the pen tool today. So if you're doing things that are not that complicated in that respect, then it's fine. If you're doing high-end commercial work where you're trying to extract things precisely and have a really refined path that you can adjust, then the pen tool's amazing as well. Because you can decide how soft the edges are. You can adjust the shape of things. So I'm gonna show you a quick, little run through of the pen tool in like five minutes. Let's see how that works. Okay. Now, the pen tool is something that, I'll be honest, it's probably the hardest thing for me to do in Photoshop just because A, I don't do it as much. I don't need to. But B, it can be really tricky to align things. But there's certain key elements, remember, if you're trying to learn the pen tool. Now the pen tool's tricky because you first have to decide wh...