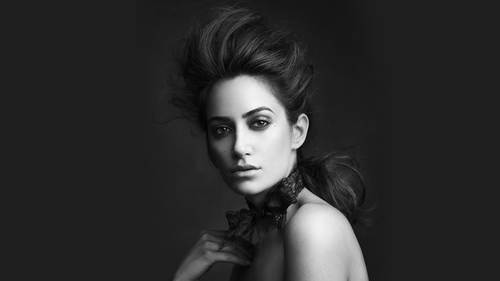 we'll start with channel masks and we're gonna look at luminous masks and then we're gonna go to the blend. If a channel mask is an easy way to show color, you'll find channels. I'm just gonna go ahead and open up this image. I'm gonna show you two different variances of the channel mask. So a channel is basically a way that photo shop can show you the information in your image and for us working RGB images. So the three channels that we have are gonna be read green. And okay, so we're gonna basically use these to read the information in the image. The color information in the image. Now, the way the RGB or additive system works is you start with a black lightless space and you add color or liked to it until you reach white. So we could very easily turn on all of these channels so they would look red, green or blue. And this is actually a function. If you go in a photo shop and you go into preferences and you go into interface, it'll show channels in color, and it will quite literally ...