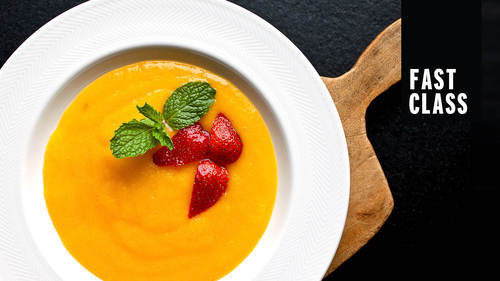 some of the things that you want to own are not budget issues. Okay. Um when it comes to light redirection or something else, but we're gonna talk about camera bodies first. Um Now this is my camera body. This this thing right here, this is a five D. Mark three a couple years back. Um a professional level DSLR camera Was about $8,000. These cameras now which are highly more functional than the ones that used to be that expensive Are only about $3500 for the camera body. Like what you see here without a lens still pretty expensive. Now, if you're a professional, it's a business expense. It's something you need to embark on if you are not a professional. Uh that's a very high price tag to go out and buy just the camera body. And obviously that thing doesn't take any pictures because you need one of these to put on it. So the idea of your budget is really important before we even get into what gear you're going to buy. The second question is how much space do you have? Because the amount ...