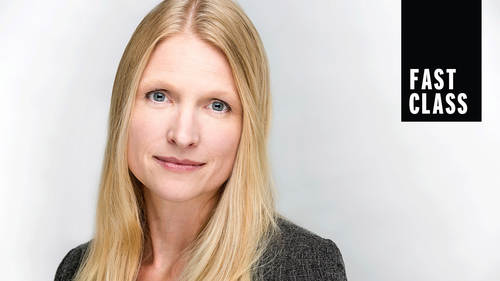 I'm pulling up Adobe Bridge, Creative Cloud. And what I've done is what you can do in light room is I've gone through all of the image and I have selected a few different ones. That would be good for us to work on from the different types of lighting and also the ones for that we're gonna extract. And so I've labeled those green. If you are ah, PC user, that's control eight on Apple User, that is command eight. So if I say command or control for ah, for a copy or paste or anything like that, you know, they're the same thing. So from now on, others say commander control and that means command or control. All right, let's start with a basic retouch on Oscar. There we go. OK, so this is our classic Muslim, Um, And again, please do account for the fact that what I'm looking at, what they're looking at, what you're looking at, everything is gonna be different depending on the monitor your viewing on. So take into account the technique and some of the things that we're gonna do are fairly mi...