How to Land a Literary Agent 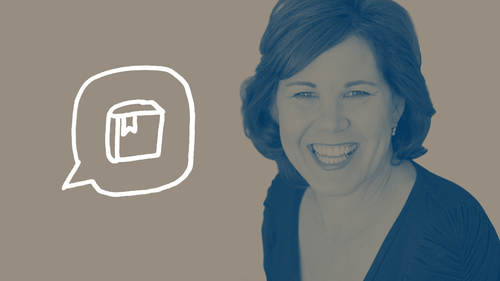 How to Land a Literary Agent

I wanna start with an overview of the publishing landscape. And as I said before, the publishing landscape is super complex, it's changing all the time, what I tell you here today is probably not gonna be true this afternoon. But we're gonna do the best that we can to give you a sense of what this is all about. Now I know there's a ton of text on this slide, and you're not gonna, I don't expect you to read it all, but I wanted you to just see in general, is that there's two paths to publication. There's two main paths to publication. There's a traditional publishing path, and then there's the independent path, and each of those paths has a variety of ways into the process, which is what these bars on this graph all represent. So, you can see on the traditional publishing side, that there's the big five publishers. Hachette, Harper Collins, Macmillen, Penguin Random House, Simon and Schuster, those guys all own a gazillion imprints, and they control the vast number of publishing imprint...

Your biggest, lifelong dream is to score a publishing deal for your book. But first you must clear what seems like your most challenging, daunting hurdle: convincing an agent to represent you.

Many writers believe that landing an agent is an impossible task. They think they have to know someone, learn some secret handshake or simply have an incredible burst of luck. But the truth is that there’s a strategic process to securing representation, one that can be learned and successfully implemented.

Jennie Nash, a book coach who has helped dozens of writers achieve their literary aspirations, will guide you through the agent query process—from getting over your initial fears and anxieties to mapping out the essential steps of how to pitch your work to writing a killer query letter.

Awesome and fun class. Jennie condenses the most valuable information and presents it in a way any author can use. Great bonus materials. The query letter was striking and helpful. I wouldn't query without applying Jennie's tools and I'd sleep better knowing I'd used them.

This class was great to listen to and she had some fantastic ideas about catching a literary agent that I had never thought of! Loved every bit of it!

Loved this class and loved being in the studio! Watching it again to get all the great details.