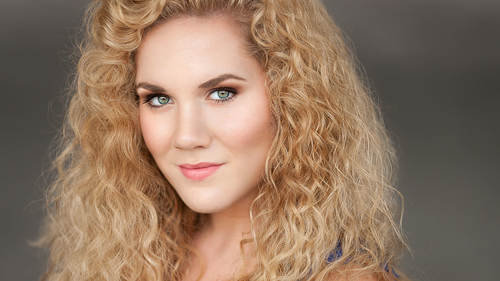 I got an image here. Especially with men, if you are gonna be smoothing skin, you want to make sure that you are protecting the texture of the skin when you smooth it. Okay? So, what I'm going to do is I'm going to do some skin smoothing first. So I'm gonna get my fly out menu again, trusty fly out menu. And we're gonna use skin skin low light. What I've done is I've divided my skin smoothing into a high and a low brush. Ones gonna apply more skin smoothing than another and then I've also done a difference between dark skin and light skin because it definitely makes a difference of the skin color that your working on. The same brush isn't going to work on both light skin and dark skin. So, skin low light and then I'm going to paint in this effect. This would be a situation where I would activate my O, my mask overlay so that I can just look at the area that I'm painting in the skin and so of course, here's my old school method of doing this, of doing skin smoothing. And then I'm gonna ...