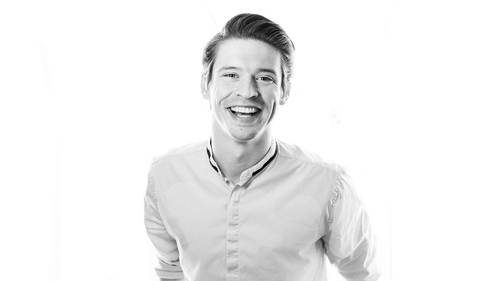 Some pro tips, pro tips with live. These are just some kind of random ideas that I wanna make sure that sink in, if you need to just get your feet wet, you're still a little apprehensive about the thing, remember how I mentioned pseudo-live content on Snapchat? This is like stories, right? Just get your feet wet with like Instagram stories, Facebook stories, and Snapchat, cause what you're gonna do is, it's not live content at all, it's not live, but it feels like live to you, right? Cause it's the same motion, you gotta press the button, and you gotta deliver, but the value is, you can actually see it afterwards, and decide like, "I don't wanna post that, actually." But start doing stories, start doing Snapchat, start doing Instagram stories, start doing Facebook stories. It's like the pseudo, very brief live content that'll hopefully allow you to build that confidence and step in. Document, don't produce. My man Gary Vee drives this point home all the time, document, don't produce. R...

In the ever-changing world of social media, live content has emerged as the primary way to reach your audience, hold their attention, and create a strong personal brand that will revolutionize your marketing. Wedding photographer and educator Ben Hartley will show you how to leverage that content in your photography business to convert potential clients into paying clients. You'll learn how to use your marketing skills to put together engaging and creative live content that will help bring in new clients and expand your business.

Ben!!! My New Best Friend! You are so awesome brotha! Such good content. So much encouragement! So many great ideas! I am ready to do this thing! Thanks Ben!

WOW what an amazing challenge to all of us! Ben gives compelling reasons for why you NEED to be using Live content in your business, as well as practical tips for HOW to make it happen. I'm planning to go live for the first time this week thanks to this push from Ben. I would absolutely love to learn more from him, and I hope to see him again here on Creative Live!

It is so refreshing and informative to see Ben Hartley's passion for what he does! Live content has always been something I've been scared about and it's nice to see how important it is. I am so ready to jump online and start my life content to help make more people aware with my brand thank you Ben Hartley for this great class I hope you get to do more because I'm ready to soak it up!