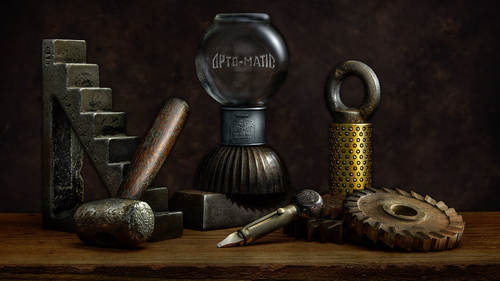 So let's go and send an image, just grab an image here in Lightroom, let's send it to Photoshop, get it to show back up in Lightroom again. Then we'll look at the details involved of what was happening behind the scenes. We'll refine the settings needed to do that. And then we'll just start exploring what's possible when we go back and forth between Lightroom and Photoshop. Just in the process keep in mind how Lightroom works. Save stuff as text. It's text in your Lightroom catalog file. All right, so here I have an image, I'd like to open it in Photoshop. Well, first off I need to have the original image available. So if, when you import things into Lightroom, remember I said it writes down the name of the file, its location on your hard drive, and it also saves a preview, about the same size as your screen. Well, that preview can sometimes mess with you, because you're traveling, your hard drive's sitting at home, the original file is at home, it's not with me when I'm traveling, and...