Music, Writing, and Time For Change 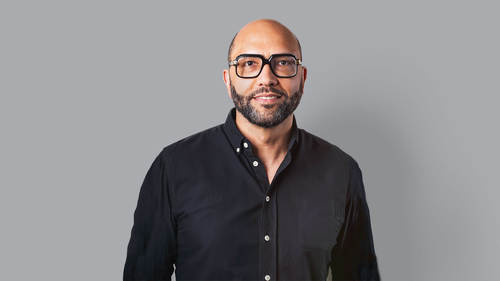 Music, Writing, and Time For Change

I’m excited to share my conversation with my dear friend Nabil Ayers. He’s a multi-talented hyphenate who opened one of Seattle’s iconic record stores, Sonic Boom at age 25. As both an executive and an artist who began his career as a musician Ayers has performed on several albums on both independent and major labels.

Today, Nabil is the US General Manager of Beggars Group label 4AD where he has run campaigns for The National (GRAMMY award winner in 2018), Big Thief (GRAMMY award nominee in 2020), Grimes, Future Islands and St. Vincent as well as reissue campaigns including Pixies’ album Doolittle which was certified Platinum in 2019. In both 2019 and 2020, Ayers was named one of Billboard magazine’s “Indie Power Players.”

In this episode, we explore Nabil’s interesting career from musician, to entrepreneur and music executive, and now writer. Nabil’s recent writing about race and music has been published in The New York Times, NPR and GQ and he will publish his memoir with Viking Books in 2021.