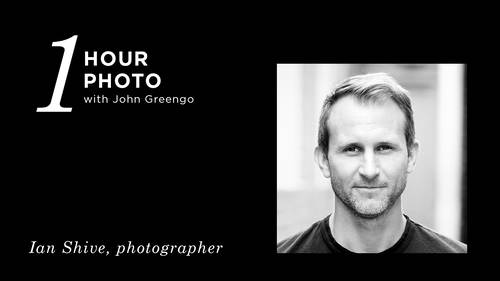 So let's switch gears here, and I'm gonna pull up our Lightroom program and were gonna take a look at some of our viewers. So this is Barbara-- Polignano. Polignano, very nice. Okay, so we can, now we've got the credit out there. So, I'm thinking kind of urban Route 66. Yeah, right! One of the things I've noticed about you is you use a really good cloud filter in all your pictures, you seem to attract good clouds. Yeah, I wish, yeah. I think we got some here, what do you think? I'm a conjuror of clouds, uh, yeah, I love it, I mean, great skies they change the shot instantly. And, being able to recognize that, you know, you can always tell an outdoor photographer because they're always looking up. They're always looking at the weather, what's happening, what's shifting, what's changing, you know, you become sort of a meteorologist of sorts. So for me, I love that, I love the color and texture that's going on, definitely getting the Route 66 vibe. It looks like there may be...