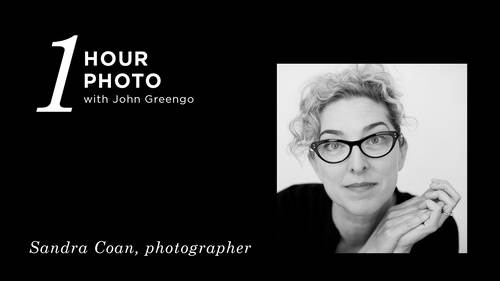 So what we're going to do now is we're going to open up LightRoom and take a look at some of our viewers' photographs. Well this is fun. So let's see if we can get this full frame. And get rid of all this other stuff. So this is our image review. So if you haven't been through an image review, we don't know what you were encountering and experiencing when you shot the photo, and so if we say move to your left five feet, it would've been better, we don't know that there was a brick wall there or not. Right. But we're just going to have to review it on what we see and so let's go ahead and take a look at our first image here. And this is a Creative Live Student and a couple of sea lions having a moment out there. Yeah. So obviously we've got a very good moment there. So excellent on the timing part of it, no doubt about it. I want to know if they were in the water. That would scare me. (laughing) In the water with them? Yeah, or if they had like a big old lens. It's pro...