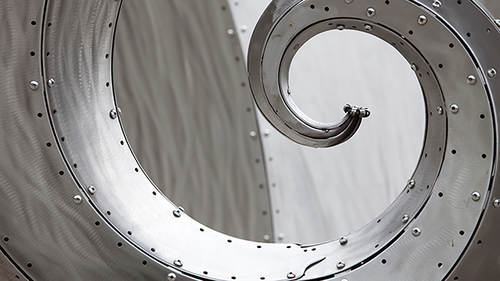 I do teach a class here a creative life called fundamentals of digital photography. I'm not sure the exact length it takes us days to record it. It's close to twenty four hours of information and this class is the one hour version of twenty four hours of information. And so I personally think that I have been mistreated by creative life, and this should have been the first class on monday morning because it was kind of the the preliminary class. You know, as people are getting into it, we are going to be going through photo basics. So if you have years and years of experience, you might be going. I know about depth of field, and I know about shutter speeds, but you know what? Not everyone does, and we all have to learn it for a first time, and this class is kind of designed for people who are saying, I want to get into photography and I want to learn things right. I wanna learn it properly so they don't make mistakes as I'm going in. And so this is a great class, I hope, for people who...

For the basic point-and-shooter to the more advanced SLR user, this class will teach techniques, concepts, and innovative ideas that will open your eyes to the world around you and set you on a course for taking your photography to a higher level. Before unleashing your creative vision, you first need a solid understanding of your camera and some technical details: the photography basics. This course will take you step by step through the maze of technical jargon and equipment to help you achieve your full artistic vision and on your way to taking great pictures.

In this Photography Basics course, you will learn everything you need to know in order to get started with your camera, the essential techniques, and the fundamentals of composition. All the components that go into making a great picture.

John Greengo is an excellent instructor and I always get useful information from his classes. This one serves as a great reminder to the proven techniques and best practices. The information is delivered in a meaningful and easy way of learning.

This course is perfect for those who are just starting out. As a semi-newbie with a Nikon D3300, I find that it unfortunately doesn't go into as much detail as I'd like. But seeing as I got the class for free and John did acknowledge it was a bit of a crash course. One great thing was about composition. I hadn't done any research on it and appreciated the little bit he said on it. So I will be taking this course as a springboard! Thanks!

If you are new to photography or need a refresher on the basics.. Take this class! I learned more basics in this 90 class then I did taking 3 classes here locally. The info is simple and easy to follow. The pictures and graphs make it easy to follow along. Great job. This is class 1 of my series to launch my career. Thank you John for sharing.