Lesson 3 from: Photography Essentials: Getting Your Best Shots 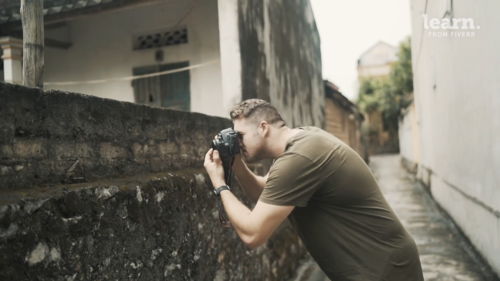 Lesson 3 from: Photography Essentials: Getting Your Best Shots

balancing our exposure actually becomes quite easy once we understand aperture shutter speed and I. S. O. The three things that control the amount of light entering our camera. So how do we know if we have a balanced exposure, how do we know that there's going to be the perfect amount of light entering the camera? Not too much or not too little. Well the camera actually tells us how much light is entering the camera and it tells us that with a cool little feature called the light meter. Now, all cameras have a light meter, um some of them have it on top, like this one and then they also have it in the viewfinder. So when you look through the viewfinder and you have pressed the shutter button to focus, the light meter will pop up on the bottom. And if you have a mere lys camera um that will be the same thing. Once you look into the electronic viewfinder, you will see the little light meter on the bottom there. So what is the light meter? Essentially the light meter is just a little line...