Lesson 5 from: Stories From A Labor of Love 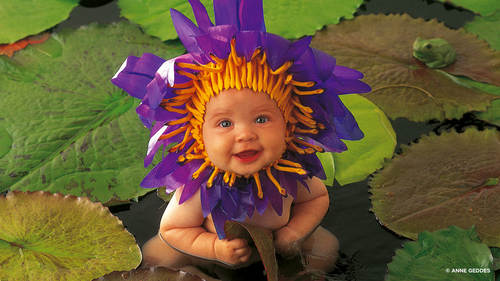 Lesson 5 from: Stories From A Labor of Love

5. Down in the Garden

I love flowers and I'm sure anyone who who knows my work would know I'm really really in inspired by nature and it really like I will go through to a book beginnings which I certainly feel the recent later later on on on how much nature inspired that but I think that um nature represents everything that baby's represent you know renewal and and natural beauty and the descent sense of hope and the fact that people delight so much in looking at nature and it's around us every day and and the other thing of that nature that I have noticed is everything is round and everything's right not if you think about it and so viral yeah thiss what's queer in nature and said the little heads and the baby's faces and around tummies and all of that you know it's just sort of been that sort of zone and then someone suggested them you know you should do ah a book um and so we came out with down in the garden and no good you've got to remember that down in the garden was created in the two years before a...