Money & Life > Writing > Take Your Writing From Good To Great > Know Your Purpose, Own Your Power 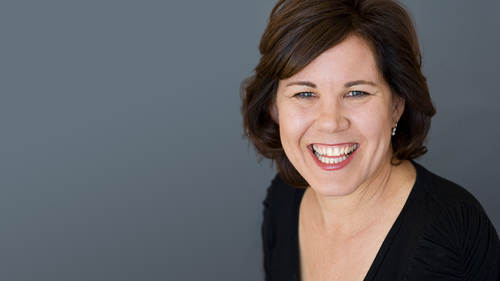 Writing > Take Your Writing From Good To Great > Know Your Purpose, Own Your Power

3. Know Your Purpose, Own Your Power Show Transcript

So the first skill that you're going to learn to take your writing from good to great is to know your purpose and own your power. And really that was what we were just talking about is know what you're doing, know why you are doing it. And the way I always talk about this is I say, you've got to think before you write. You've got to really think about who it's for, what is it gonna do? Where is it gonna sell? Who is gonna use it? And be very specific about this. I often think, if I only got to ever say one thing about writing, it would be, think before you write because writing is a very natural thing. Writers like to write. Usually writers are readers, we feel very comfortable doing it. We like to do it, it feels good to do it. It's often therapeutic to do it. I mean, who in this room, at one point or another, kept a journal? Everybody, right? It's a thing that we do. And so, thinking before you write for other people is the mark of somebody who is trying to be a professional. You've ...