Skip to main content
Photo & Video > Business > Tethering: Why It’s Important And Why You Should Do It > Setting Up A Tethering Workstation

Setting Up a Tethering Workstation 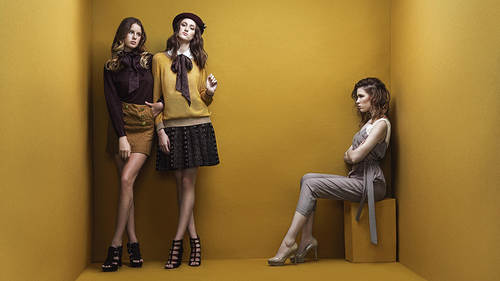 Business > Tethering: Why It’s Important And Why You Should Do It > Setting Up A Tethering Workstation

Setting Up a Tethering Workstation

So over time through a lot of trial and error I've developed what I believe is to be the most efficient and mobile workstation for tethering, in the studio. This workstation allows me the freedom to move around, move around a workspace and sort of always have my eye on what's going on. And it allows the client to always have an eye of what's going on. So it always starts, of course the first thing is, I use a MacBook Pro, this is a 2.5 gigahertz, Intel Core i7 with six gigabytes of DDR ram. It's one of the 2015 models I believe. And then I use Capture One Pro to tether and raw process and color. I love Capture One. I did used to use Adobe Lightroom and I found it to be a little clunky and slow. And I transitioned to Capture One Pro and it's been an absolute game changer for me. It's very fast software. So we're gonna continue to build this, this mobile workstation right in front here. And I'm gonna show you everything that is required to, what I've developed into the workstation I use ...

<b></b><p dir="ltr"><span style="color: rgb(21, 21, 21);">Photographer Clay Cook has learned the importance of going the extra mile, after a long, arduous run in the music business. As a result, his wisdom, field experience and work ethic has pushed him further into an inspiring career in advertising and editorial photography.</span></p>
SEE INSTRUCTOR'S CLASSES