The Art of Reinvention 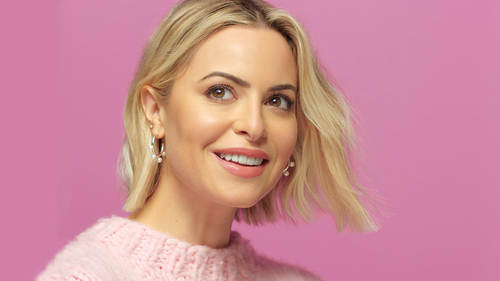 Creative Inspiration > The Art Of Reinvention

The Art of Reinvention

The Art of Reinvention with Sophia Amoruso

Sophia founded women’s network Girlboss as well as fashion startup Nasty Gal, which she built to over $100 million in revenue. In 2014, Sophia wrote a NYT Bestselling book, #GIRLBOSS, which Charlize Theron later turned into a Netflix series. She also hosted Girlboss Radio, a podcast with over 20 million downloads.

Sophia recently stepped away from Girlboss to launch something new, and is now focused on providing inspiration and advice to her community on lifestyle, entrepreneurship, wellness, and beauty.