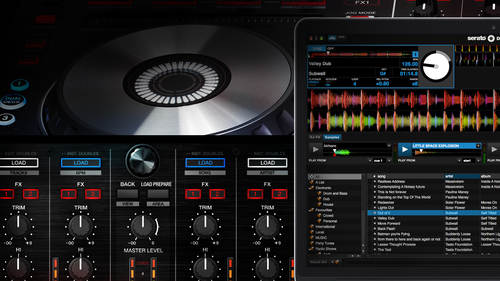 Now, what I want to do is I want to take you down into this browser section eso in our browser section, we've got a few things a lot of this should look familiar to you if you've been using scratch live or if you've been using ah, even like it or what? Not so I have two different types of creates. I've got my my regular crate, and then I've got my smart great. So this is sort of the organization system and depend on how you choose to use your crates, um, and how you choose to organize your music, you might do it in different ways so one of the ways they can do this, I can create a new crate here. Call this test and I can create another create that goes right under that in his test. Ah, test one hundred plus ppm. Maybe some like that. Um and aiken great. Multiple. I'm sort of tears of crates. Um, but the one thing that I think is pretty cool and this has been in features before is this ability to use, um, the smart crates. So I'm gonna pull pits, mark great. And, um to be completely hon...