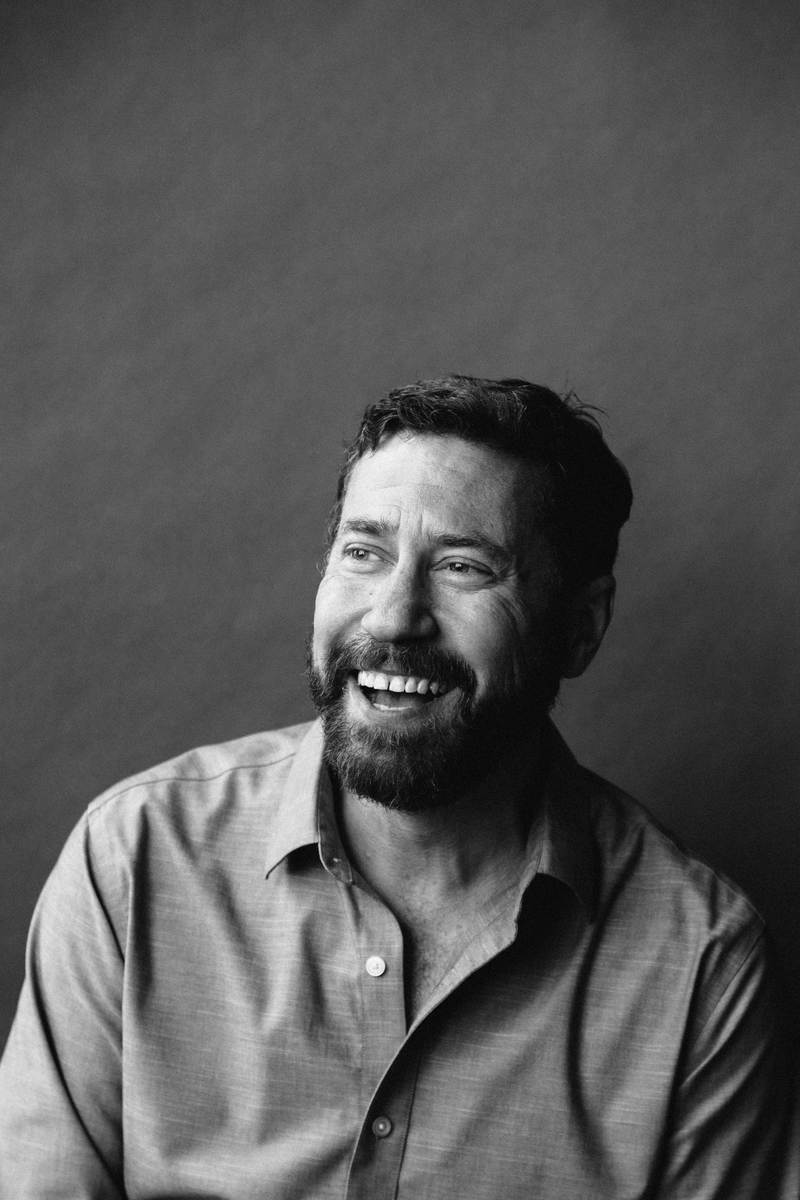 With 30 years of experience in video and film production, Abba has worked for a wide range of commercial, corporate and federal clients, including: USA Today, NASCAR, The Associated Press, NASA, Univision, Major League Baseball, Showtime, Viacom, The Discovery Channel, and CNN.

Abba also teaches video editing on a variety of platforms, DSLR production and post production, scriptwriting, and Photoshop for video In addition, Abba conducts production workshops around the globe at conferences including NAB, IBC, InterBee, Photoshop World, and Macworld. When Abba is not bouncing around the globe teaching and consulting, he is probably following his passion, chasing light and shooting photos.

How to Color Correct in Adobe Premiere Pro For Beginners

Produce And Create An Impactful Interview