Lesson 5 from: Being Considerate: Up Your Game with Good Manners 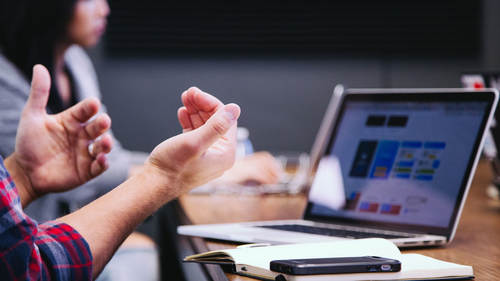 Business Basics > Being Considerate: Up Your Game With Good Manners > Problem Solving

Lesson 5 from: Being Considerate: Up Your Game with Good Manners

Etiquette as an Opportunity Versus Obligation

Etiquette is a powerful tool. It'll impact your individual success and your organizational success. Let's take a big step back. Let's talk about problem solving. It's not some rigid code of manners, we're gonna spend a lot of time talking about manners. We're gonna spend a lot of time talking about particular behaviors and social expectations. This is a moment to say, you know, there are a lot of situations, a lot of times where I just don't know. I don't know what to do. What about when you've got two people interacting who come from different backgrounds and they've got competing ideas or manners? There's a book that's kinda famous in the etiquette world called Kiss, Bow or Shake Hands. It's sort of anachronistic now, it was written 15, 20 years ago and they sort of make assumptions that are regional assumptions that don't even apply any longer. But it serves as a good illustrator, it serves as a good reminder that we all have very different expectations about behavior. But we all ca...