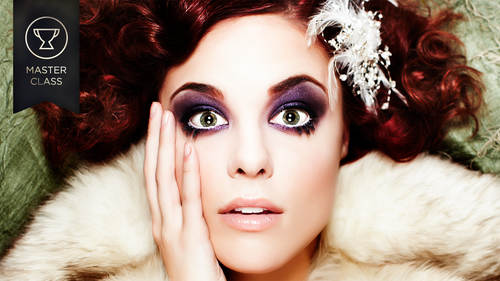 So in the previous segment I talked about you know, the celebrity work that I do for a living and then we got into uh personal work my kids and my family and then I told some stories about john schneider and him opening up and then passing and my brother this year which has obviously been a incredibly painful year but it's also been a great year on many friends but one of my audience members tell me your name again holly asked a great question which is a good segment segway into this next segment but yes basically county know how to balance and went to do these humanitarian projects and so I want to get into a little bit of that um and the first I want to share ah job I did this year so after the john schneider story came out you know told you went a little viral and really get out there on the internet and I got a call on email from my friend jeff and actually it wasn't a friend of the tommies a friend now but he works in an ad agency in nashville he said, hey man we've got a job for ...

It's easy to get caught up in the gear, the shutter speeds, the f-stops, the lighting, and the post-production. But sometimes, we need to be reminded of why we take and create images in the first place. Join celebrity photographer Jeremy Cowart as he sits down and tells stories from the field.

In The Bigger Picture: Why We Do What Do, Jeremy will talk about the emotions and meaning behind photography through stories from commercial shoots, personal projects, humanitarian projects and family portraits. You’ll be reminded of why you love the craft as you listen to Jeremy’s captivating emotional journey through photography.

I can't believe I'm the first to review this awesome course! It was part of a bundle that I purchased and truthfully, it sat unwatched for about 2+ years. Out of curiosity and boredom, I gave it a listen and was instantly pulled into Jeremy's intimate & interesting life. Hearing him speak so thoughtfully and with such honesty was completely moving and poignant. What a great speaker and storyteller - this course is such a treat to anyone who thinks photographs are kind of important. I literally sat my 21 year old daughter down and made her watch this with me, because I knew she'd be extremely moved by Jeremy's stories. This is a hidden gem among all of these wonderful CL courses. Out of the many MANY classes I've purchased, this is now one of my favorites.