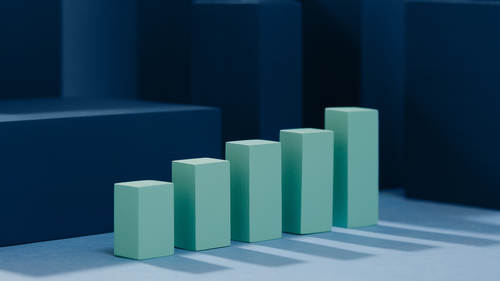 Tie The Magic Numbers To Your Product Or Service

Should I Get a Bookkeeper?

So, for example, if you own a restaurant, right, and you're taking some time to review your cash flow, you may determine that you might be offering too many menu items on your menu, right? I have been to restaurants and there's literally 100 different menu items. I'm like, I know there is no way that people are buying all of these menu items. So what does that mean? The product that you're buying or the recipes of the ingredients that you're buying are probably going bad, which probably means it's costing you money to have this item on the menu and no one is buying it. So that is one great example of taking some time. And, you know, I I laugh sometimes about some of these restaurant takeover shows and they'll come in and see a restaurant and the restaurant offering, you know, 50 menu items. And they cut that down to 10. And they're, you know, they do, some researchers say, hey, what are your top 10 highest selling products? And it's literally, you know, just 10 simple products that cos...

t them, you know, at least amount of money or maybe the ingredient prices are lower. And they're immediately able to see a positive increase in their cash flow because they cut out these products that were literally costing the money to have on the menu. So that's another reason why even for a restaurant tour, um, to make sure that you're constantly monitoring your menu, constantly, making sure that the products that you are making available to your, to your audience aren't just going to waste and aren't just costing you a lot of money. I was talking to a friend recently who owns a, like a protein bar company and she realized that the bars that she was selling that had lower protein weren't selling, they just weren't selling at all. And those were the first two flavors that they had made. So they were, you know, kind of emotionally attached those flavors like these the first flavors that we made. But when we looked at their, when they looked at their numbers, they realized that they were continuously making this flavor. But no one was buying them because they had lower protein, right? So she had to remove the emotional ties and cut those bars because those bars were costing her money just to make. But it was cutting into their cash flow. So those are just a couple of different examples of looking at your numbers, looking at your books and determining if what you're already doing is negatively or positively affecting your cash flow.