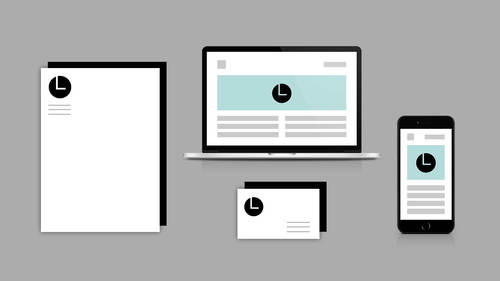 How to Use Image Trace in Illustrator

Type in Illustrator and Photoshop

How to make Clipping Masks

So I have a picture here of my daughter, don't tell her. She'd be very, very embarrassed if she knew I was using a picture of her. She just got glasses, so this is us at Costco picking up her new glasses and I want to use this as a profile picture for her. So I want to change the background. Obviously, I don't want the background of Photoshop in there. She's a student. So maybe I want a background of a school or something. So let's go find ourselves a background of a school. So I'm going to come here into Libraries, and here's a blank library. So if you guys are not using libraries, this is what your library would look like. We'll go ahead and use this blank library. I can actually search Adobe Stock right here inside of my library. Pretty cool. So I can say "school" and it brings up a bunch of pictures for school, and I actually want...I know the picture that I want. We'll see if we can get it to come up. If not, I have it. It's lockers. It's this one, actually. So if I want to use th...

Its a short class, but there were a lot of tips and tricks for Photoshop and Illustrator I never knew about. It doesn't go into much detail on creating brand identity assets (such as conception, design, etc) but gives you enough know-how with PS and Illustrator to begin playing around and see what you can come up with. I got it on sale and glad I did. If you are new to Photoshop and Illustrator you'll learn some new tips that will come in handy.