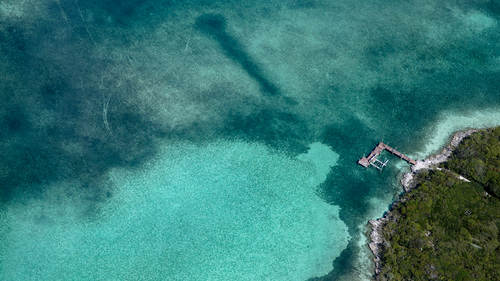 so there's a lot of ways for you to deliver to your client. And obviously the Web is the easiest way to get images out there really quickly, especially for those of us that work with people all over the world, are all over the United States or wherever you happen to be. Um, it's easy to deliver those images. It's easy toe proof images on the Web. But if you want to deliver your images to a client in a physical sense, whether that's you want to deliver a bunch of J pegs or PSD zor tiffs to an art director through Dropbox or if you want to deliver him on a disk, um, that's when you start to export. And so we're gonna talk about the exporting process. Now. The exporting processes is actually a lot better now in light room with the newer releases. So you will find that when you go to the export dialog box and we're just gonna we're going to go to a job. Here we go. Let's just export these images. We're gonna highlight all of these images and export them, and when we export them, we have tw...