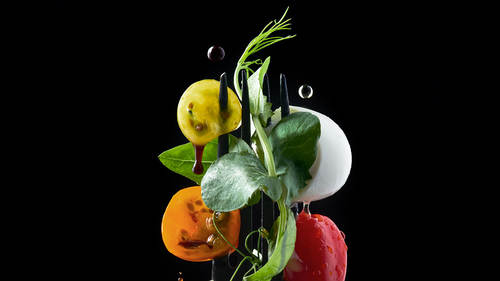 I like this quote. I'm not even sure if it fits in the context of this class I just like this quote. And I think it drives home that I follow people who aren't photographers. It's not that I don't care, it's just that I follow people who are in advertising. I'm in the advertising business, I'm not in the photography business. I'm advertising. I'm selling stuff. It's not about this anymore, it's about... I'm part of their team. It should always stay exciting, it should always be pushing the limits of what you think is comfortable. I mean, I'll do a lot of my conceptual shots turn out awful. But every time I do one and it's a failure, I learn so much from that failed shot than I could ever have learned if I got it right and I start to go back and say, "What's wrong?" And by the time I do the next one, I'm like... When I make myself excited to look at my own image which is totally weird, but it's really pleasing to be able to be satisfied and excited by your own work because a lot of arti...