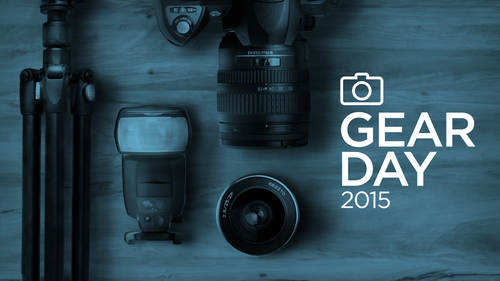 I am a wedding photographer and, uh, also do portrait's, but I tell stories that's really what I do, I'm a documentary photographer, and as such, I am going to always be trying to tell a story. Um, and a slide show is a great way to do that. We a cz wedding photographers will sometimes make books, albums? Uh, sometimes we tell a story on a blogger, but photography in itself is a great medium for telling stories, and so one of the tools that we use is slide shows that's, where we can put our images, tie them to a song, and the reason we tire images to a song is because that song helps to draw even more emotion out of our of the viewer and help them connect them to those images in a way that you really can't connect someone through the spoken word, or even through text a book. None of those things really have the impact that a slide show has, simply because the slide show has the ability to tie their the image and the music together, and that's why they're so powerful. Obviously, you kno...