How To Build A Media Juggernaut 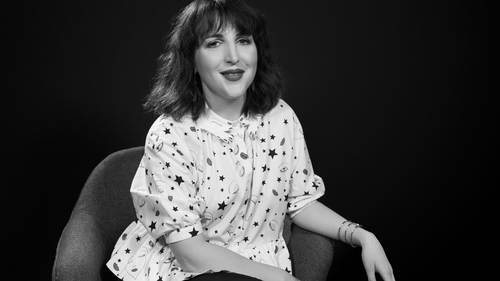 Free Business Classes > How To Build A Media Juggernaut

How To Build A Media Juggernaut

How To Build A Media Juggernaut with Piera Gelardi

Her story is super inspiring, and she’s particularly gifted at deconstructing it for the benefit of those who want to follow in her footsteps – whether that’s in terms of building an editorial website like Refinery29, another kind of business or even just a side hustle or hobby like a blog or YouTube channel – the stuff she shares here is gold for anyone who wants to build a thing from the very ground up.

Piera is the co-founder of Refinery29, one of the most important and influential lifestyle editorial companies on the internet with millions of visitors a day from just about every corner of the planet. It’s one of those classic entrepreneur stories, starting with a few friends in a cramped makeshift office who had a ton of passion but not a lot of experience – they’ve had some ups and downs, made some pivots, but here they are – they’re still standing, stronger than ever, and they’ve unquestionably made their mark on our culture with a voice that’s distinctly different from that of mainstream fashion – one built on diversity, inclusion, and community that’s struck a chord with millennials.