Lesson 3 from: How to Write and Publish an eBook 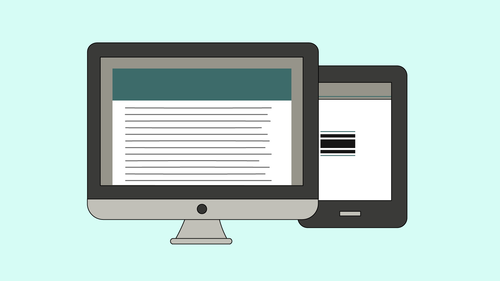 Writing > How To Write And Publish An Ebook > Expert Interview: Establish Credibility

Lesson 3 from: How to Write and Publish an eBook

Hey welcome back to How to Write and Publish Your Ebook. We have been talking about how to choose your topic and create an outline which is sort of the big, first, hard, scary step towards what is really a pretty simple, straight-forward process once you go from there. Now, we have been able to pull together some very special people, some friends of mine who are also people who have self-published, people who have put their ideas in print and made it possible for the world to see what they're up to and read their messages, their ideas. And so I'm really excited to bring these people to you and kind of give you another perspective, because my perspective, I think it's pretty good but it's just one perspective, you need a lot of different perspectives on this. So our first guest expert interview today is with Charlie Gilkey, and Charlie Gilkey is the founder of ProductiveFlourishing.com but he's also the author of "The Small Business Life Cycle" which is a book I highly, highly recommend...