Lesson 16 from: Photo Editing in Lightroom Classic for The Photo Enthusiast 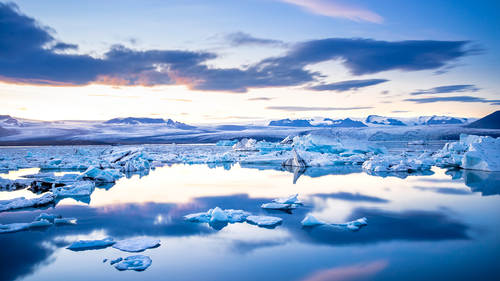 Lesson 16 from: Photo Editing in Lightroom Classic for The Photo Enthusiast

So now we could really use the help of masking on this photograph of venice. The first thing we're going to do is create a mask that selects the sky. Now it did a pretty good job. However when you do the overlay you can see that it kind of bleeds over things and that's going to be okay. So let's let's just figure out what it did. So I'm gonna take that mask and I'm gonna bring down the exposure a little bit, bring down the highlights a little bit because I want to see more of those clouds so we don't need to see the overlay. Just gonna bring down those clouds just enough so that when we look up into the clouds there we are happy with the texture that we see in the sky. But let's zoom in and take a look at how bad it bled over and see if it's causing any problems. So I think that we can just turn this on and off and I can see that it's it's causing a little bit of a problem on that tower. Not too much but a little bit. So what we're gonna do is we're just going to subtract out. So I'm j...