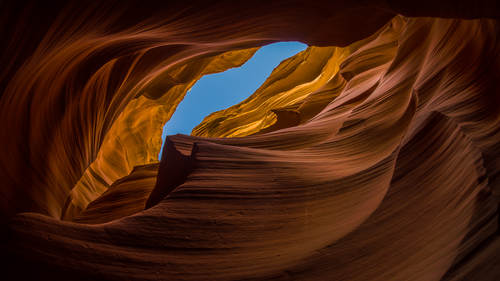 So this is a new siri's for me, it's called photoshopped mastery and in general, throughout the serious, I'm going to try to get you to truly be comfortable using photo shop where you're not going to just be blindly following steps you're not going to have to necessarily write down things on post it notes all the time. Instead, you'll truly understand the features that are in photo shop and therefore you won't be limited to doing what I show you. Instead, you can use the features to do anything, even things that other people have never done before because you truly understand what you're doing. This class is the fundamentals, so we're gonna start with some of the basics of photo shop, and I want to show you what I consider to be the essentials we're not going to cover absolutely everything that's in there, but we're going to concentrate on what I think is the most important part in this class is really to prepare you for the other classes that aaron this siri's because there are some g...