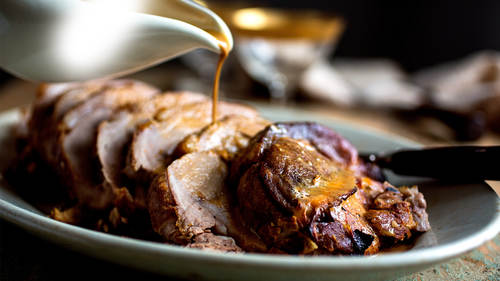 let's talk a little bit about why social media participation is important for you. Uh, I think understanding social media with commerce in mind is important. Now that's both the commerce of selling your wares. Two new clients. So whether it's a magazine or newspaper or ah, cookbook client, they see what you can do. They may want to hire you, and then they reach out to you, and you can negotiate a deal or whatever it might be. That's one way of looking at it as commerce. But there's that other way is looking at it in terms of building a brand where you can actually sell or promote products on social media, whether those of products that you yourself have. Or you want to do that for other clients by shooting branded content or other advertising applications for social media, that is an opportunity, depending on how you grow your brand and grow your feed. As that feed gets bigger, you have more power in the market. So understanding that those numbers about followers engagement interaction...