Lesson 7 from: Working with Curves in Photoshop CC 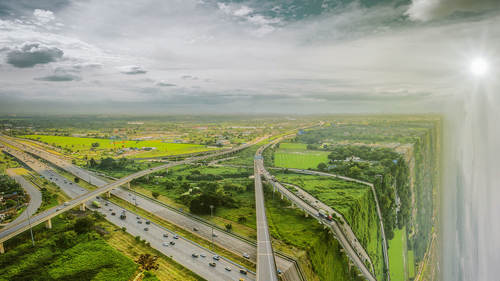 Lesson 7 from: Working with Curves in Photoshop CC

this whole time we've been talking about RGB, but that is not the only color more. That's also see him like a which you guys may know if you do print. But there's also another one called L A B, and usually that would take another hour, and I have to do it. But we're gonna go in 10 minutes. Um, the best way that I could describe it to you is that it's a color motor that separates luminosity from color. That means that you can adjust color without affecting detail, so ah, and actually that's what. But I wrote here, it's the real big differences. RGB, justice, luminosity and color together lab a justice luminosity separate from color. And instead of having RGB values, we have L. A B values. The L Channel controls the lightness. That's where the detail recites. The A channel controls greens to magenta as the blue, the blue control Z blues, two yellows. The values negative values are cool. Positive values or warm zero is right in the middle. That's 50% gray. That's neither of the colors of ...