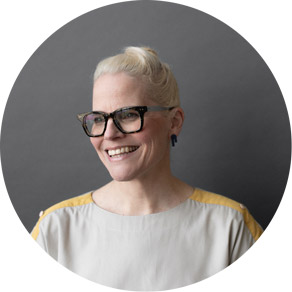 Lisa Congdon, might be one of 200 Women Who Will Change the Way You See the World and a favorite CreativeLive instructor now, but she didn’t always see herself as an artist. Especially not a successful artist who ever made any money.

“I never thought of myself as artistic at all,” she says in her workspace, eyeing her colorful and bold work, reminiscing about a time when she thought she might grow up to be an archaeologist. “Actually, I thought I was a crappy artist when I was in school.”

A liberal arts major, Congdon had no idea what she wanted to do with her life when she graduated college at twenty-two, but creating art wasn’t even on her radar.

I’ve always been someone who wants to
make a difference,
but teaching was the hardest thing I’ve ever done in my life.” 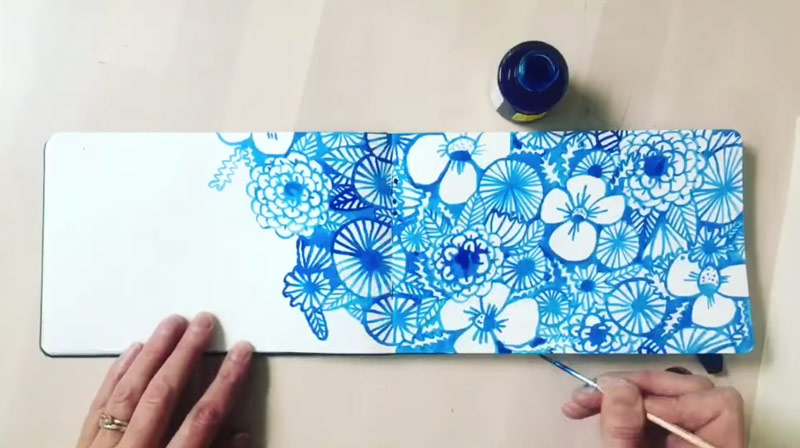 Ultimately, she moved to San Francisco and became a teacher. “I’ve always been someone who wants to make a difference,” she says, noting activism and the power of the English language as a big part of her art now, “but teaching was the hardest thing I’ve ever done in my life.”

Ten years into her career, Congdon realized being confined to a classroom just wasn’t her passion. She found herself working at non-profit organizations before she got the feeling that her life was lacking something.

“You have this life crisis where you start to realize you need more meaning in your life and for me, I understood that meant I needed a deeper level of creativity.” 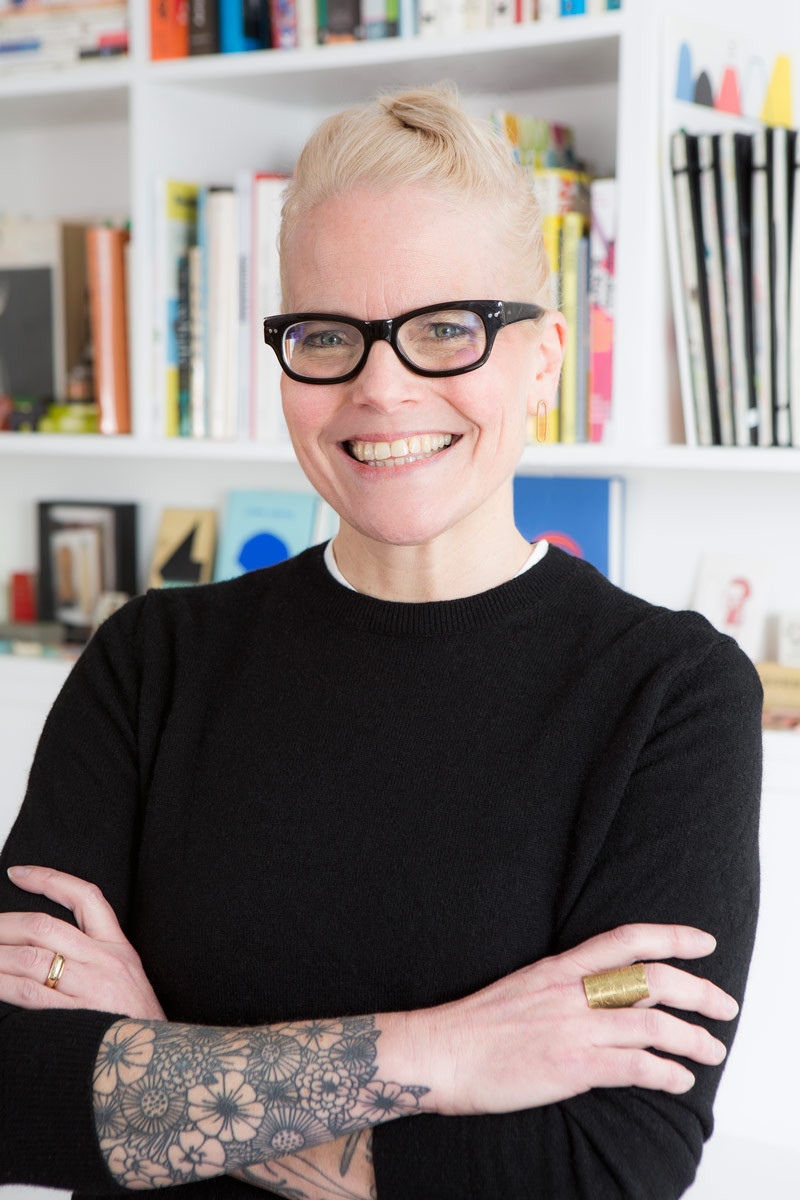 “It was the early 2000s and I was in my early thirties and I think this happens to a lot of people in their early thirties,” she says. “You have this ‘life crisis’ where you start to realize you need more meaning in your life and for me, I understood that meant I needed a deeper level of creativity.”

She began to explore the arts, dabbling in everything from cooking to crafting. “Eventually what I loved the most was drawing and painting, but I was just having fun,” says Congdon. But then, as she describes, “The more I started making stuff and the more people asked me to sell it, the more I started to explore selling my work to supplement my income.”

It was around 2004 and social media was just starting. Its power had yet to really infiltrate the fine art world. Most artists had a gallerist or an agent, but Congdon knew inherently as an outsider, “I was going to have to pimp myself out,” she laughs. Back then, she didn’t have a model to look at on how to be a working artist. She had to create her own. Without much choice, she used the Internet as her preferred marketing outlet. “It felt gross at first to be like Look at this thing I made!” says the American-born artist, “But now I love promoting my work because the only people following me on that path are the people who actually care what I do.”

I didn’t go to art school. I had to fake it for a while. I eventually figured it out on my own, but I have a lot of mentors I’ve never met. Like people whose books I read, podcasts I listen to, or people whose classes I take online."

Her climb to success was overwhelming. What began as a public blog about the struggles of a new artist led to a show at a small New York art space, her first exhibition ever outside the west coast. Due to some press, Congdon’s then-affordable works of art sold out before the show even opened.

Says the artist, “I just always imagined I’d be struggling, but it was this moment of possibility. It was like, oh. I can do this.”

With little hesitation, Congdon left her office job and dyed her hair pink. Within a year and a half of hard work she signed with Lilla Rogers, a reputable art agent, but Congdon was too new to the ranks of great artists to know that at the time. She may have had representation, but she still had a lot to learn if she wanted to be successful. “I knew it was going to be hard, but nothing else was even an option,” she explains.

Her determination and transparency with her struggles as a self-taught artist paid off and in addition to writing seven books, most of them for Chronicle, she’s also taken the lessons she’s learned from her years as a professional illustrator and transformed them into a series of favorite CreativeLive classes on how to work successfully as an artist. 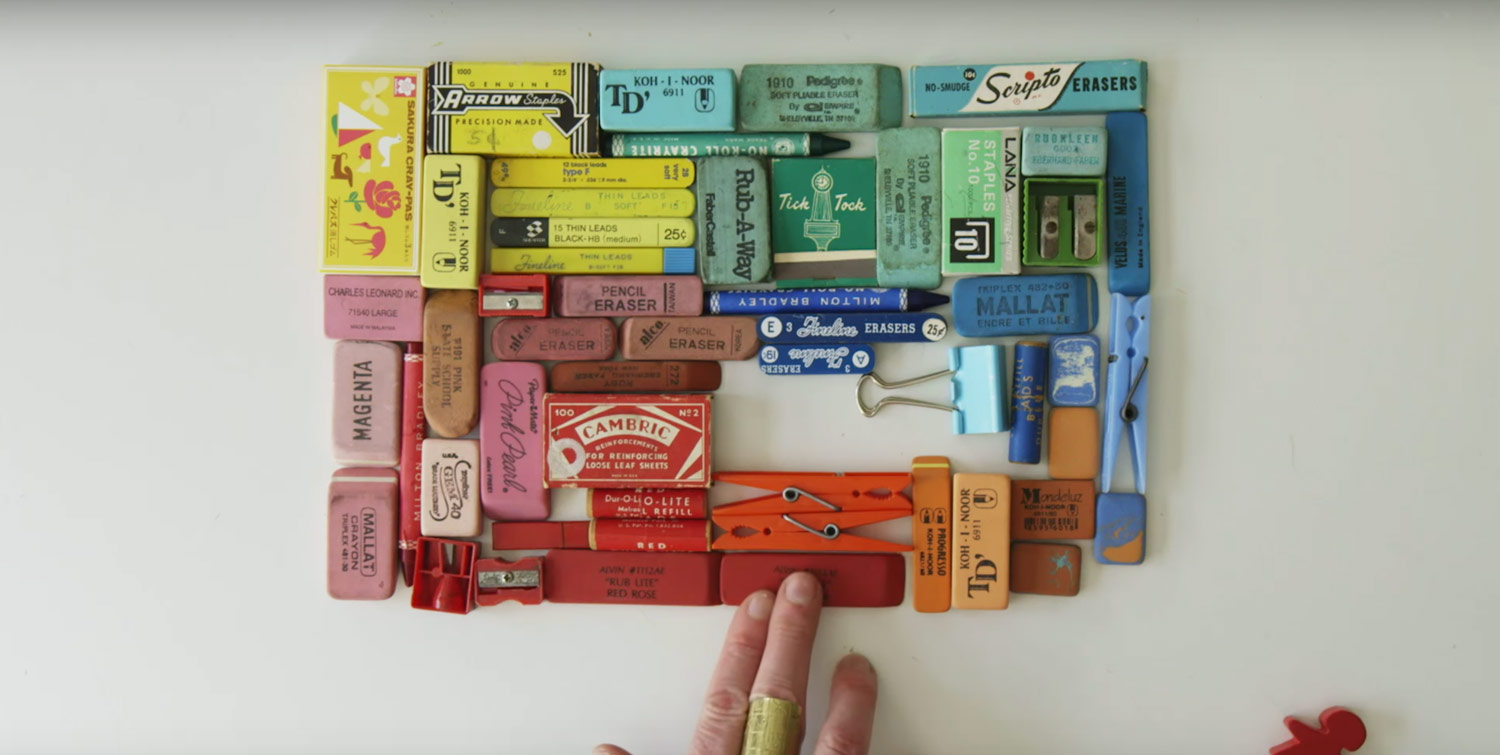 “I didn’t go to art school,” says Congdon who had always felt like an outsider artist, “I had no idea. I had to fake it for a while. I eventually figured it out on my own, but I have a lot of mentors I’ve never met. Like people whose books I read, podcasts I listen to, or people whose classes I take online,” says the artist, who has notedly been inspired by Elizabeth Gilbert. “My career was built on generosity so I wanted to give that back. I want people to learn and be inspired. I feel like I’ve come full circle from this young person interested in non-profit work to an artist who interested in education and other things that matter to me.”

Her CreativeLive courses banish all the negative myths about being an artist and are designed to demystify the world of illustration for people fresh out of school, people who took a break from their art, and people who are just starting out in the creative realm.

“When I first started out as a professional illustrator I was really overwhelmed by the amount of assignments that I had and realized I needed a system to track what I was working on,” says Congdon. “There’s a lot of administrative work that comes with being an artist, especially the more successful you become. It can feel overwhelming. You have to be organized. Being disorganized gets in the way of doing good work.”

Once you discover what you’re supposed to do with your life, you can’t not do it. I am living the dream.”

Congdon will be the first to tell you that her success didn’t happen overnight. But that doesn’t mean she ever had thoughts of going back to the office. “No,” she says, looking around her open and airy Portland in-house studio, surrounded by her collections of German erasers, vintage fine art supplies, and Scandinavian enamelware, “It wasn’t even an option.”

While it took a lot of work to get to where she is now, Congdon can’t imagine her life any other way. She smiles, “Once you discover what you’re supposed to do with your life, you can’t not do it. I am living the dream.”

Watch What Inspired Her 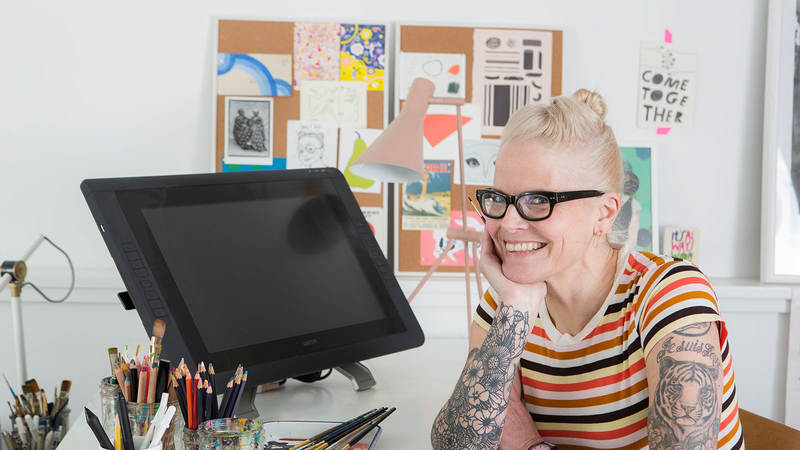 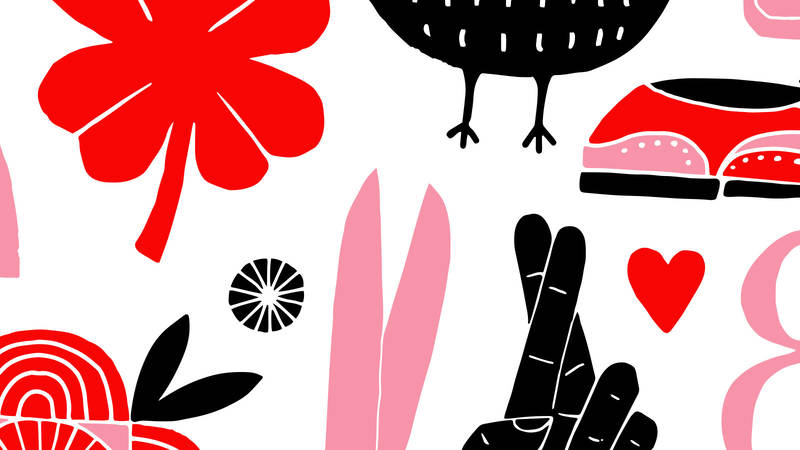 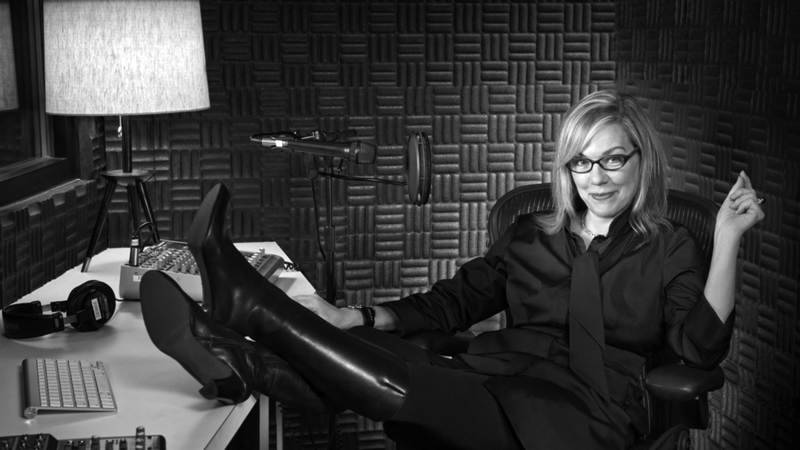 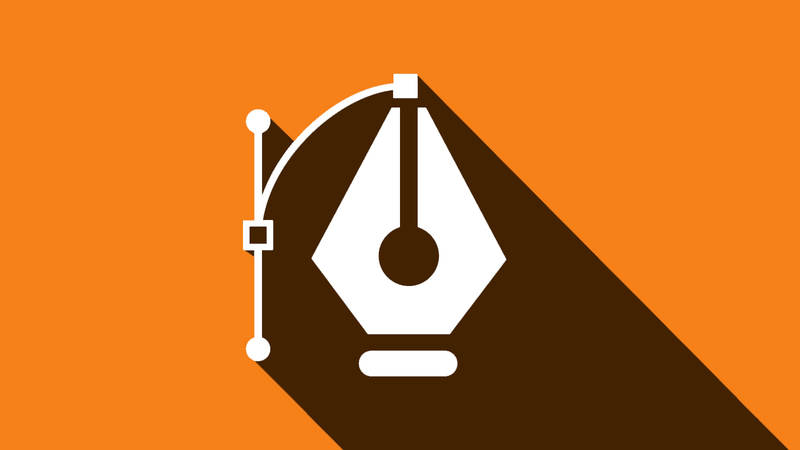 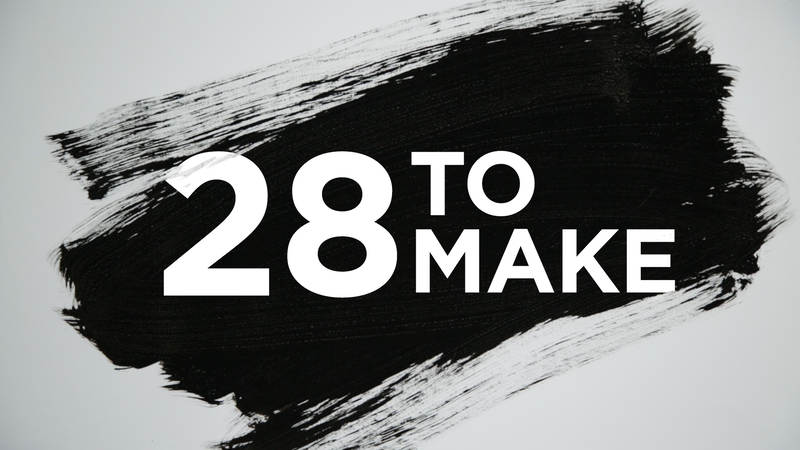