Lesson 6 from: Ways of Being Published 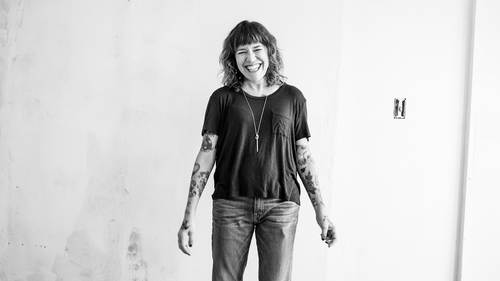 Writing > Ways Of Being Published > Diy Publishing And Promotions

Lesson 6 from: Ways of Being Published

DIY publishing, this is how I got started. This is like old school DIY publishing because we didn't have Amazon. We didn't even have blogs or anything. So I was doing 'zines and chapbooks. That's paper. When you go to, formerly, we would just go into a Kinkos, steal a copy card 'cause we were punk. Like make a bunch of, print out your work, and jus tiptoe out. But, now you can do blogging, you can do self-publishing. And, to me, self-publishing is really, really valuable because it's hard for me to feel like my creative output is dependent on capitalism, markets, other people. I like to know that I have a little bit of agency and that there are channels that I can use to get my work to readers because, for me, I need readers. For whatever reason, it's not enough for me to write a book and put it in a drawer. I like to know that my book is getting out there in people's hands and is part of the cultural conversation. So it's probably important to you too although it's hard to explain why...