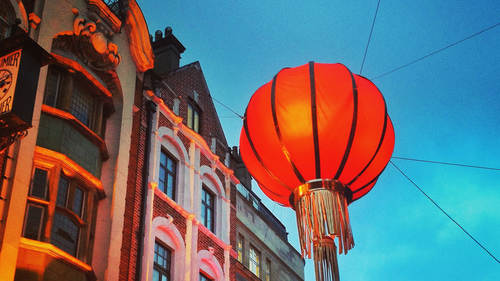 Let's talk about some tips and techniques for capturing people and places. So when it comes to shooting people, you want to consider your lens choice. So for portrait's, I like shooting with my 50 millimeter lens. You might use something like a 50 millimeter lens, maybe an 85 millimeter, or even more, maybe a 200 millimeter lens orb. Or more generally, a more telephoto lens works really nicely for Portrait's gonna help compress the background as we'll see in a minute. Um, and it also can help exaggerate that shallow depth of field and give you a nice background blur. So in this example, we see a blurred background. I think I shot that it. I don't remember something really wide open. It may have been 1.2 or something close to it, so her eyes are in focus. Oh, or at least one of them. And then, as as the distance from her eye moves forward or back, things become blurry. So it just helps create sort of a dreamy look. Here is the difference that the lens itself can make. So both of these p...