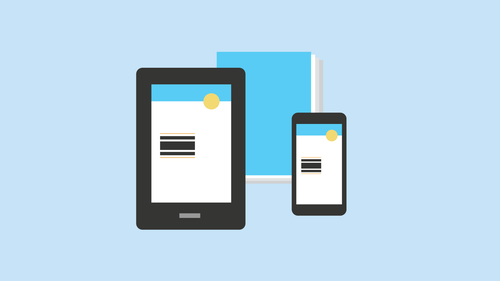 Create Bookmarks & a Table of Contents

what I want to show you next is I want to show you some or the interactive features that we can put into in design beyond just our basic navigation we had gone in and we had put our little navigation buttons in here that allow us to go in and navigate through our document using our button feature, put these buttons on the master page and called up our bookmarks and button feature our buttons and forms and able to take our content and put that in and have each and every one of our pieces of content actually have some type of event on action associated with that event so that we could navigate or do something through our document. But there are other things that we can do in here, especially rollovers. That can be really, really, really interesting. And rollovers definitely requires a little bit of planning. So the better you are at organization, this is going to be a whole lot better. So I would like to go in, and I would like to create a little bit more interactivity with my images her...

Jason Hoppe is great instructor. I learned so much about how "The Trinity" of Adobe products work together to produce amazing results. I can't look at InDesign the same away ever again. Thank you Jason for a great class!

Jason Hoppe is a great instructor. He thoroughly knows how to use InDesign. He has a great way of making little things "the best thing ever"! I watched this several times and picked up something new every time. And he reminds me of Nathan Fillion (FireFly, Castle) so I could listen to him all day long.