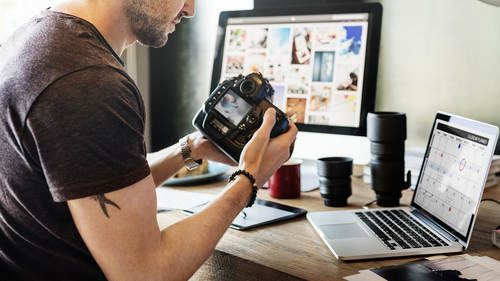 Implementation for all of this. We talked about this a little bit earlier with business planning for when it comes to the trademarks. Put it on your yearly calendar for you to decide, is it now the time for me to pull the trigger on this? It's better for you to stay on top of it, and at least revisit the idea as opposed to automatically wipe it off. I have a lot of people who decide, "Oh, I'm not even going to look at it later on.", and then they never come back to it, and when they end up in a sticky situation, it's something that they could have registered. Now, they do have the priority rights like that SnapSpace we talked about, but it's still limited to a geographical area. It's kind of hard for you to come in, use something, common law rights, someone come in and register, you would have a potential action to petition to cancel their mark by claiming you had first use of it, but it doesn't always happen that way, and especially if you're not able to afford an attorney, often time...