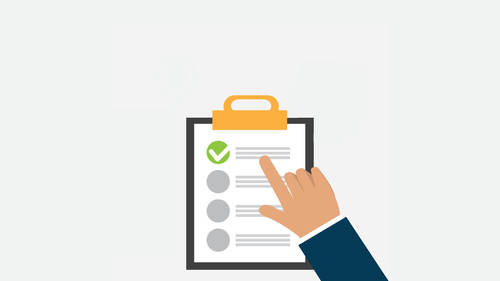 Finishing up here, upholding the standards of service: So this is talking about your power as leader, your power as a owner. But truly, it is not only your job, but it's really what you're there to do. Your job is to create and uphold the standards of the business. So, in our previous course, we talked about creating a culture of customer service. And that culture comes from you. You're gonna write the mission. You're gonna write the core values. Now, if you're not there to uphold them, who cares? Right? It doesn't matter that you did. But if you wrote it, if you took that time to do that and you've created an intention towards your business, then by all means, uphold them. Respect your business. Honor what you've created. It's really important, you're the only one who can do it. So make sure that you do. Now, one of my first clients was a legendary restaurant in New York. It's called Le Circ, and it's been open over 40 years, and I was very humbled to be brought into that restaurant, ...

Why is good customer service such a challenge for so many businesses? Because customers (i.e., humans) can be unpredictable, demanding and sometimes argumentative. Even if you have an exhaustive plan in place, your customers are guaranteed to throw you a curve ball. That means you’ll have to be ready to hit it out of the park.

When faced with an unhappy—even angry—customer, business people can get flustered. Even the best of us sometimes lose our cool and respond with frustration or rudeness. This course aims to prepare you for the most difficult situations, so you can uphold your commitment to customer satisfaction and turn even the most troublesome customer into a fan.