Lesson 2 from: Using Your Style To Diversify Your Photography 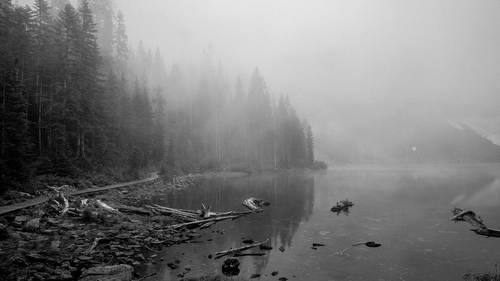 Lesson 2 from: Using Your Style To Diversify Your Photography

2. The Power of Building Community

The power of building community with a sense of family. So, like, everything with me, it's- it's hard to separate the artist form the person, like, everything is intertwined with me. Like, so (mumbles) with everything that we projecting with Street Dreams is the same thing, that community, that family feeling, it's what we project into our magazine with Love. And that's we wanna project into all of our activations and all of our galleries as well, too, so. One of our- one of the biggest galleries that we've done was like issue three of Street Dreams. And this was a- this was the first time we did a show in New York. If anybody is familiar with, like, the streetwear culture, there's this store called "Reed Space," which is a really uh- store that sells like a bunch like uh- Jeff Staple is the co-founder of that space and Jeff Staple is like the legendary streetwear, like fashion guy of New York. Like if you get to cool with Jeff Staple, then like you're pretty much on the up and up. So,...