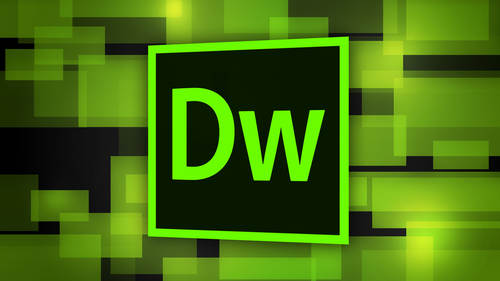 I launched Firefox here for a couple reasons. One of them. It has a tool that I think is helpful in understanding how cascading style shoots work. And what I'm gonna do here is just reduced the size here hugely on make websites bigger and these browsers not smaller. But I want you to see more of this layout than is possible at the screen resolution. So I'm just shrinking this down a little so you can see more of the page because I want to show you how responsive design works. I've used that term a couple times. It's a relatively new thing, so not everybody. Sure, the idea of responsive design is you create one HTML page, and then you create three separate CSS documents targeted to the screen size. And as that screen size hits a certain point, the browser says, Oh, I should use the CSS file that goes with this version of the site for tablets. Oh, I should switch now to the Mobile one, and you can tell the response of sight, because if you click and drag the side of the page, watch what ...