Lesson 5 from: Design Fundamentals: Getting Started 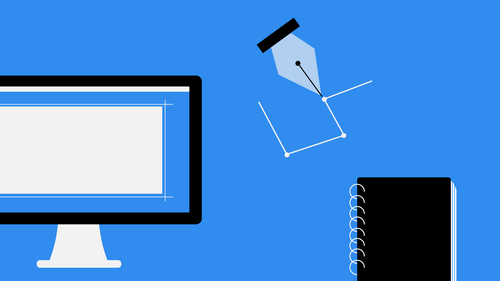 Lesson 5 from: Design Fundamentals: Getting Started

Let's talk about getting paid because, like I said, that's ultimately what everybody wants to do, right? Everybody wants to get paid. So how do we do that? Because the big question that a lot of people ask me all the time is, Well, I don't understand. Do I do an hourly rate, or do I do a flat fee like I just charge them one big thing up front? Or do I nickel and diamond to death with the hourly rate? And I think that's sort of a bad way to think about, Don't think, but its terms of nickel and dime, because that's not where you're doing. You're charging what you're worth, but when would you do one versus the other? Let's explore that for a second. So with hourly rates, we have a lot of different things that make up good points. For an hourly rate, for instance, you're getting paid for the actual hours that you work as opposed to just something that you deliver. So, for instance, let's say that you worked 150 hours on a project. Well, that could turn out to be a lot of money, depending o...