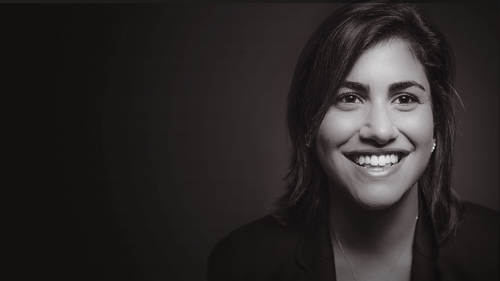 Podcasting > How To Produce A Weekly Podcast > Final Q&a

Where would you even pitch a scripted fiction idea to get players involved? Like pitch in order to get people involved in the podcasts like actors and stuff? Yeah, 'cause I'm assuming, I couldn't be all Right, I mean, honestly, so I am part, this is, I wonder, you guys could probably all just somehow get invited, email me, but there are these forums, like there's these lift serves, one is called Public Radio NYC, and one is called Ladio, which is for women and radio, and it's basically like a Google group in which anyone involved in audio, you need to be invited, it's not like exclusive though, like you could add anyone to the list, so maybe I could add one of you, and you guys could like add each other, but it's an amazing, amazing resource for like any kind of, that's how I ended up producing Food for Thought, like there were people who said there's constantly posts, like I need a producer, I need talent, so in a lot of cases, I would suggest a forum like that, even if it's not...