Lesson 8 from: How to Take Maternity Leave without Putting Life on Hold 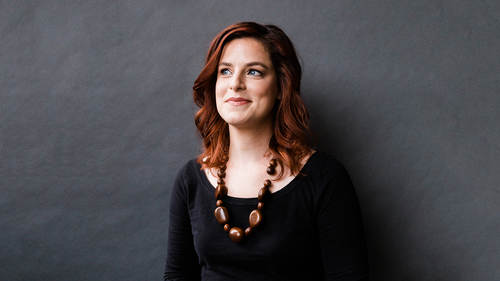 Lesson 8 from: How to Take Maternity Leave without Putting Life on Hold

8. Putting your Plan into Action

So let's talk about putting this plan into action. We're going to talk about the nuts and bolts of getting your plan rolling. So, the first thing that you wanna do is set your childcare arrangements. So obviously, everything is subject to change, but the earlier you can arrange your childcare options, the better. Infant care is really hard to come by and depending on what city or where you live, it can be impossible under six weeks. Six weeks is when a lot of daycare centers would open up their care and become available, and a lot of infant care places have one year waiting lists, so I know my sister-in-law got on a waiting list as soon as she found out she was pregnant, for her baby. So we're gonna talk about some specifics about childcare, but as soon as you can, do these worksheets, think about what kind of childcare you want, and start to see what you can line up, because the sooner it is, the easier it's gonna be. So we're gonna go through each of these steps, the pre-baby prepara...