Lesson 2 from: Retouching Clothing and Fabric 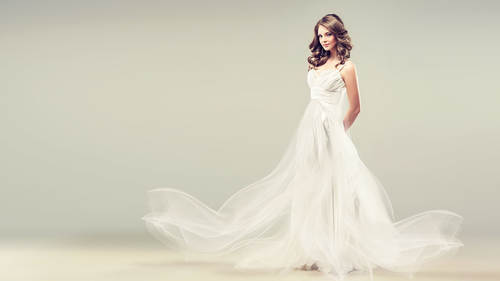 Lesson 2 from: Retouching Clothing and Fabric

So we're gonna talk about color shifting and... What do I wanna say about this? I find that, myself, I can be a one trick pony, and what I mean by that is if I'm used to using one single technique, that's all I ever do. And then other jobs come on and I have difficulty. So I really want you to try to, if you are willing, to play along. Try to explore on your next job, or just for practice, and do all of these. Do all of them for the same job and see the result. And I have a theory about this and here it is, my theory is that if you are willing to try offline. What I mean by offline is not under a deadline. Not when you have job and you're hair's on fire, but you're at playtime, that's when you can learn these techniques. This is very hard to do when the gun's to your head, so to speak. Do you know what I mean, when you've gotta really hurry. So my suggestion is to do this offline. So when I look at hue saturation, gradient map, camera raw, and channel pulling. Alright, real life case s...

Photoshop Lisa is the best teacher. She makes learning Photoshop fun. Great course. Lisa has a great teaching style. She mixes in a great speech cadence, great voice up and down and pausing, jokes, and is extremely knowledgeable and fun to watch. Awesome course. Learned that skills can apply to other projects, not just clothes. More tools for the toolbox.

Fabric retouching presents some unique challenges and I appreciate finally getting a class devoted to it. The explanation about how to change from dark to light (or vice versa) was my favorite thing I learned from the class, and I appreciate the out of the box techniques like using frequency separation (it isn't just for faces!) and painting fabrics. The slides were outstanding, well organized and I appreciate how we get them all as downloads with the class for very fast visual reference when we're trying to remember how to do something from the class later.

Love this class! Lisa is so energetic in her way of presenting her knowledge and she has an amazing way of making complicated stuff sound simple and affordable. I find this class very motivating and can't wait to get started. Oh, and she has a great sense of humor as well!