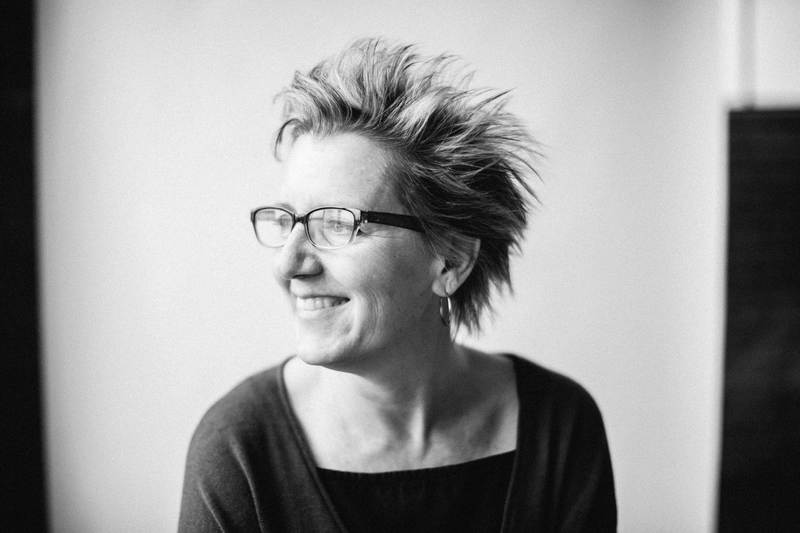 How to Use Frequency Separation for Retouching

The Business of Professional Photo Retouching