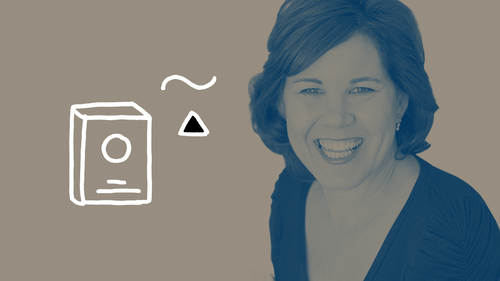 The thing that I always hear first from entrepreneurs is they get really afraid about the writing. They say, "Well, okay I'm good at all those skills, "I do have all that understanding "of my market and my customer, but I'm terrified of writing. "I'm not a writer." And usually they go back to some horrible thing that happened. I don't know why I always pick fifth grade, but fifth grade where some teacher probably said, "You don't know how to write" or, you know, "You're bad at this" or whatever the thing that they got in their head that they don't know how to write and this is the thing that tends to keep people from stepping out and doing this work. And that's crazy because entrepreneurs also have the skills that they need to write and to be great writers. Some of those things that you need to be a good writer: Okay, you need motivation and persistence. Persistence is like the thing for every writer because it's hard. Writing a book is a big complex undertaking and it unfolds over tim...